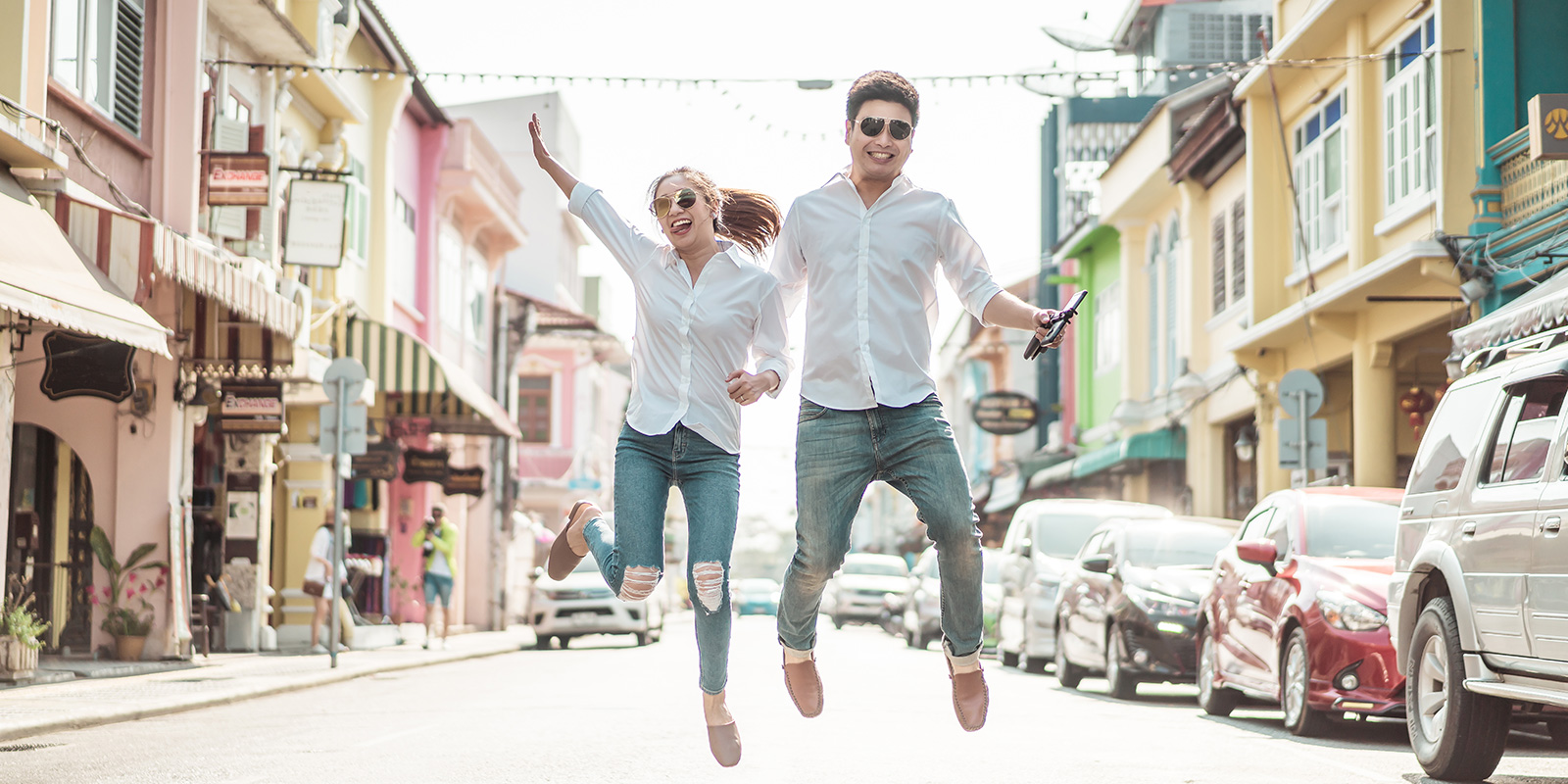 What Makes Phuket a Popular Destination, A Rich History

Thailand has a multitude of destinations, and one of the most popular ones remains to be Phuket. Between the year-round warm climate and beautiful beaches with heart-stopping sunsets, people from all over the world flock to the island for a paradise getaway. The friendly people and buzzing nightlife are also a huge plus. It’s known for being open to foreign traders as well, which plays a key role in its popularity.

Thinking of taking a trip to Phuket? There’s a wide range of accommodations for you to choose from, such as bungalows all the way to luxury hotels and resorts. To the West, especially in Patong, you’ll be able to join the party crowd. On the Eastern side of things, there’s a more laid-back vibe, especially since it’s far less crowded.

Although Phuket is Thailand’s largest island, it’s possible to go around Phuket in a matter of hours by taking a drive. You’ll be able to see numerous areas and many attractions, a number of which hold significance historically.

An Overview of Phuket’s Rich History

Phuket Town was created by colonists from India in the first century B.C.—that’s thousands of years ago! In the 3rd century A.D., the area was called Jang Si Lang (later Junk Ceylon) by the Greek geographer Ptolemy. The name carried on for some time, though locals preferred to call it Thalang.

Wondering what makes Phuket a popular destination today? There are a number of reasons:

One of the most productive locations for tin mining in the 15th century was Phuket. Tin was actually the leader amongst industries for several centuries. As a result, the 19th century saw an influx of Chinese laborers. Their influence can be seen up to this day in cuisine, architecture, and culture. As the tin industry is not booming anymore, its place has since been taken by the rubber trade.

International tourism began to rise during the latter part of the 20th century, and Phuket was one of the first to jump in. Sarasin Bridge was created in 1967 for easier access. Hotels and resorts started to pop up as more and more people began to pour in, and backpackers started heading for Phuket by the 1970s. A modern airport opened not long after, and Phuket became known globally as a prime destination by the 1980s.

As time went on, several outside influences have gone on to shape Phuket. Many cultures have come to see it as an important trading post, including the Arabs, Burmese, Chinese, Malays, and Indians. Its natural resources and location being convenient for trade vessels played a key role in this.

Searching for tin, traders and merchants alike traveled to the area in the 16th century. Phuket was ruled by a French missionary for some years, followed by the British using the area as a base. What came after was other ethnicities, including the Dutch, flocking to Phuket.

To this day, it’s no surprise that Phuket still has a steady stream of foreign visitors. The island hosts millions of visitors every year who enjoy its beauty and culture. The locals are also ever-ready to extend their hospitality to everyone.

Looking for a luxury resort in Thailand? Reach out to Diamond Cliff Resort & Spa! We’re an authentic Thai luxury resort nestled on the gentle hills of Patong with breathtaking panoramic views of the Andaman Sea in Phuket.