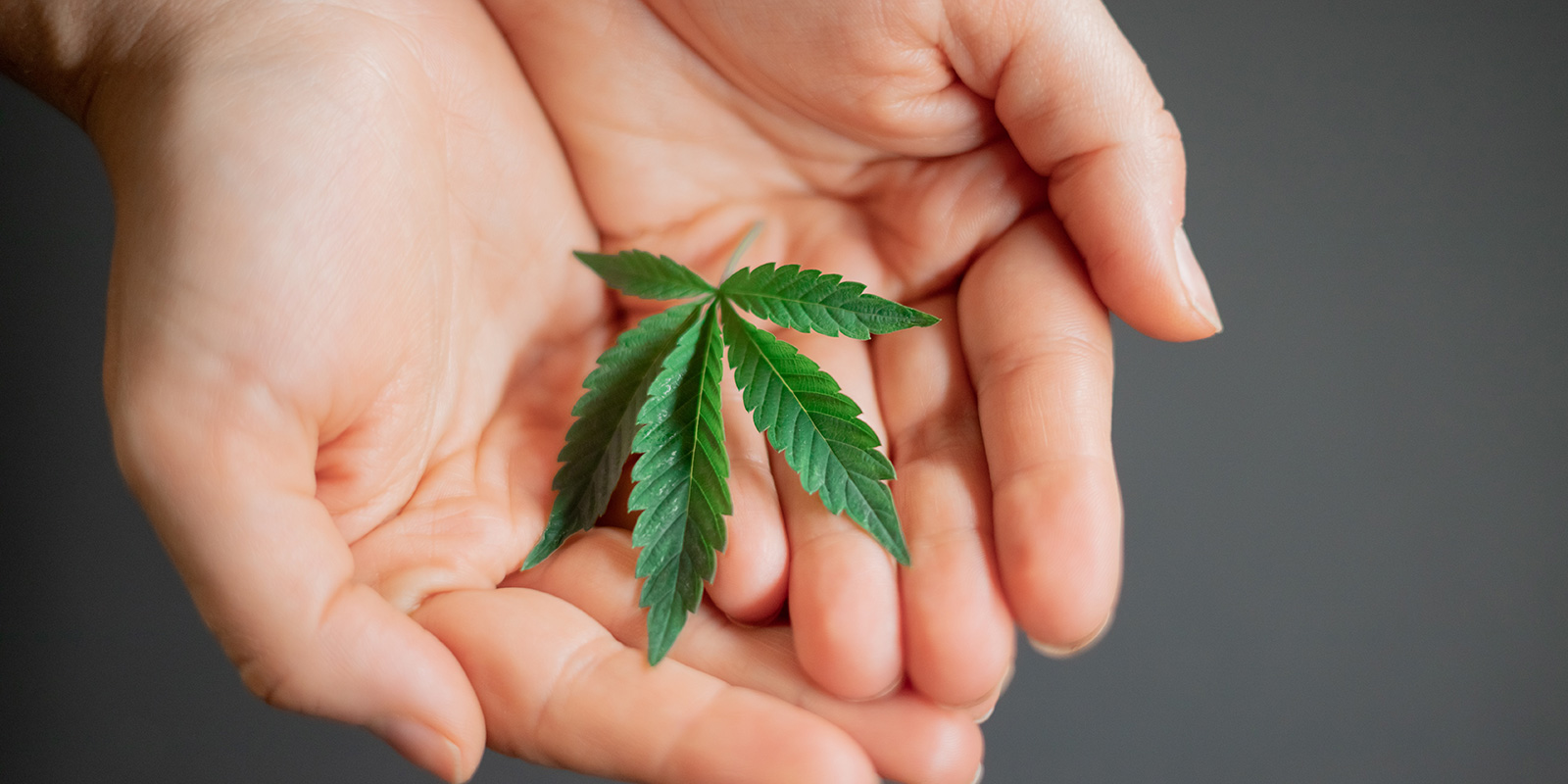 The Thai government hopes to attract high-end cannabis tourists after marijuana is decriminalized in the country. This can also be part of the government’s plan to boost the economy and create jobs.

The government is aware that there is a global market for cannabis tourism, and they are hoping to tap into this market. They are working on creating a regulatory framework that will allow them to control the cannabis industry and ensure that it is safe and responsible.

If you’re planning to go on a trip to Thailand and hotels in Phuket near Patong beach, you may wonder what the changes would be after the new regulations.

According to some estimations, new legislation in Thailand may produce a recreational cannabis industry worth more than $400 million in only a few years.

Advocates suggest that lucrative farms and health resorts may enhance the economy in rural areas.

Thailand already has certain cafés, spas, and restaurants selling goods infused with cannabidiol, or CBD, a substance found in cannabis plants but doesn’t cause a high. These establishments can be seen from Chiang Mai north to seaside destinations like Phuket and Pattaya.

The new regulations allowed these establishments to expand their product offerings to include other cannabis plant parts.

Pittawad Taechanarong is the co-founder of the online cannabis retailer Bloom, which offers products including CBD popcorn, ice cream, and soap, as well as the marketing manager of the Green Wellness Clinic in Bangkok. He claims that the news indicates they are looking into new treatments and goods.

The delisting of cannabis, according to Mark Ritchie, executive director of Thailand’s International Sustainable Development Studies Institute, might benefit the rural economy.

Near Bangkok’s well-known Khaosan Road, Thanyapat owns the Ganja Café, which serves “cannabis-infused” drinks such as honey lime juice, chrysanthemum juice, and palm juice. According to her, legalization may present a chance to introduce new items and watch a specialized market develop into a large one.

Legalizing marijuana in Thailand may be fantastic news for agriculture, medicine, and other commercial potentials for tourism, such as for a private pool villa in Phuket for Thailand.

It Could Light A Spark

Many are hopeful that the measure would support Thailand’s post-Covid economic recovery. Although nothing as modest as marijuana use can salvage [an economy], many think it may create a spark.

As a result of the news, “business individuals” from countries like Australia, the UK, and Canada are already contacting Kitty Chopaka, an independent cannabis advocate based in Bangkok, about travel plans to Thailand. People would travel to Thailand in search of cannabis, she predicts.

According to Linn, the Food and Drug Administration (FDA) is caught between two opposing viewpoints: the narcotics board, which wants regulations, and the tourism advocates, who want no regulation. I’m expecting the FDA to create a clear legal zone for recreational usage without restrictions and disregard the two extremes, adds Linn.

The legalization will be “a win-win situation for the Thai people because they would grow the plant, and it will boost the economy,” Charnvirakul claimed during the 2019 campaign.

In conclusion, Thailand hopes to cash in on the marijuana tourism industry after marijuana’s decriminalization. The country hopes to attract high-end tourists looking for a luxurious cannabis-friendly experience. While there are some concerns about how the legalization will affect the country’s image, many believe it will be a major boom for the Thai economy, so it may be time to book a reservation to a Patong beach resort and spa.

Experience a genuine Thai luxury resort with stunning Andaman Sea views at Diamond Cliff Phuket Resort & Spa, tucked away on Patong’s gentle slopes. This lovely hideaway is a haven for leisure in the ideal position to experience the treats of Patong City just minutes away. It is spacious, secluded, and completely romantic. Visit our best hotels in Phuket near Patong beach!