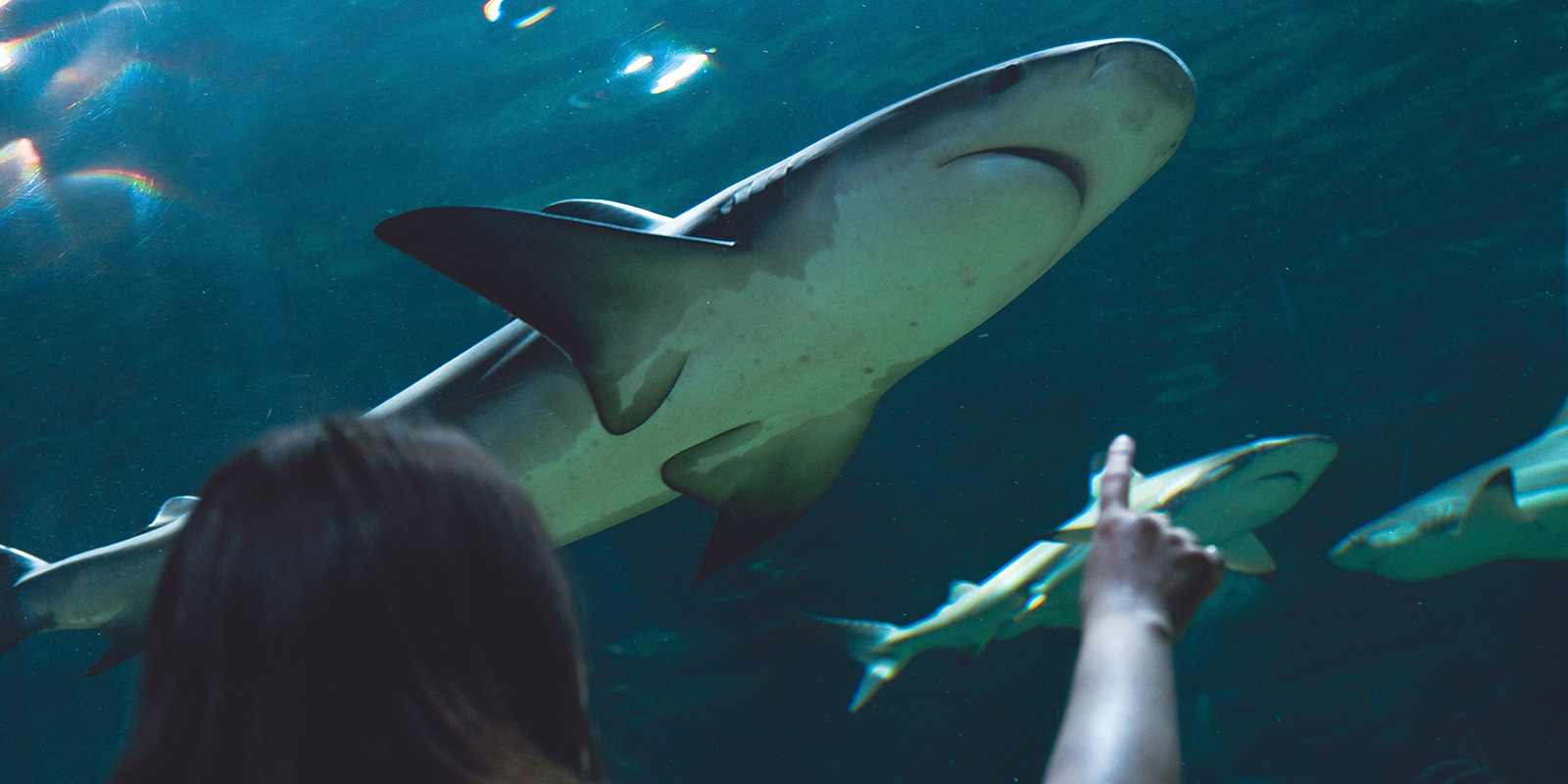 The Most Common Sharks You Can Spot in Phuket Today

Thinking of visiting Phuket soon to experience the beautiful beaches? Then, you’re making an excellent choice. The pristine blue waters, the white sand, and beautiful sea marine are worth seeing. You can also do many water activities to make the most out of your trip. But if you’re scared to go into the water because of the sharks, then we can help you feel more comfortable.

Yes, there are sharks in Phuket. In fact, the area has some of the most docile and placid sharks—from the Leopard Shark to the Whale Shark; this is a great place for you to see them.

It’s natural to feel scared, but shark attacks are very rare. And on top of that, Phuket has never had a documented case of a shark attack on a scuba diver.

So, if you’re planning to take a deep dive into the waters of Phuket, here are some of the commonly found sharks:

This shark is one of the most common sharks that you’ll see in Phuket. But that doesn’t mean it’s the most dangerous.

You’ll often see them hang around in the shallow waters of the reef, making them one of the easiest sharks to watch. Plus, they have a very calm demeanor and a docile nature. This means that you’re not in any danger of being attacked.

If you do see one, you’ll know it. Their bodies can get up to six feet long and have a distinctive dorsal fin that looks like a leopard’s pattern. If you happen to see one, don’t panic. Just enjoy the view and the moment.

You might have heard that Whale Sharks are the largest creatures on the planet. But that doesn’t mean they’re the most dangerous.

In fact, Whale Sharks are pretty docile and prefer to swim in the depths of the sea. They’re large creatures that can be up to 50 feet long. Unless they’re in mating season, they don’t pose any danger to you.

They have a distinctive appearance because of their bodies’ shape and color. If you see one, you’ll notice that they have patches of white on their bodies.

The most common type of shark found in Phuket is the Black Tip reef shark. These sharks can be found in large numbers at Phi Phi, particularly Phi Phi Ley. They can also be found at many other dive sites, and there have even been unconfirmed sightings of them in the shallows at Kata Beach dive.

This type of shark is a very social one, and that’s due to its curious nature. You’ll often see them in groups, and they’re easily recognizable because of the appearance of the black tips on their fins and their very distinctive black “nightmare” appearance.

There’s only been one recorded attack by a Black Tip Reef Shark in Phuket, and that was non-fatal back in 2015. Usually, these sharks are very timid and will swim away when they see swimmers. There has never been an attack on a scuba diver in Thailand.

The Bamboo Shark is one of the smallest sharks found in Phuket. They’re very small and can only grow up to 2 feet long.

They’re also tough to spot because of their small size. The only way to identify them is by the distinctive pattern on their bodies, which looks like bamboo.

If you find yourself swimming with Bamboo Sharks, rest assured that they won’t hurt you. But, be aware that they can still give you a bite, so you need to exercise caution.

You have nothing to worry about in Phuket when it comes to the sharks. Most of them are very docile, and they’re mainly in the shallows and the deep waters. So, go ahead and enjoy your trip to the beautiful island of Phuket. It has many activities you can do, and the waters are safe. You can also spot sea creatures you weren’t expecting to see.

Stay in a luxurious Patong beach resort and spa to make your Phuket vacation even better. Diamond Cliff Phuket is a Thai luxury resort nestled on the gentle hills of Patong with breathtaking panoramic views of the Andaman Sea. Book now.