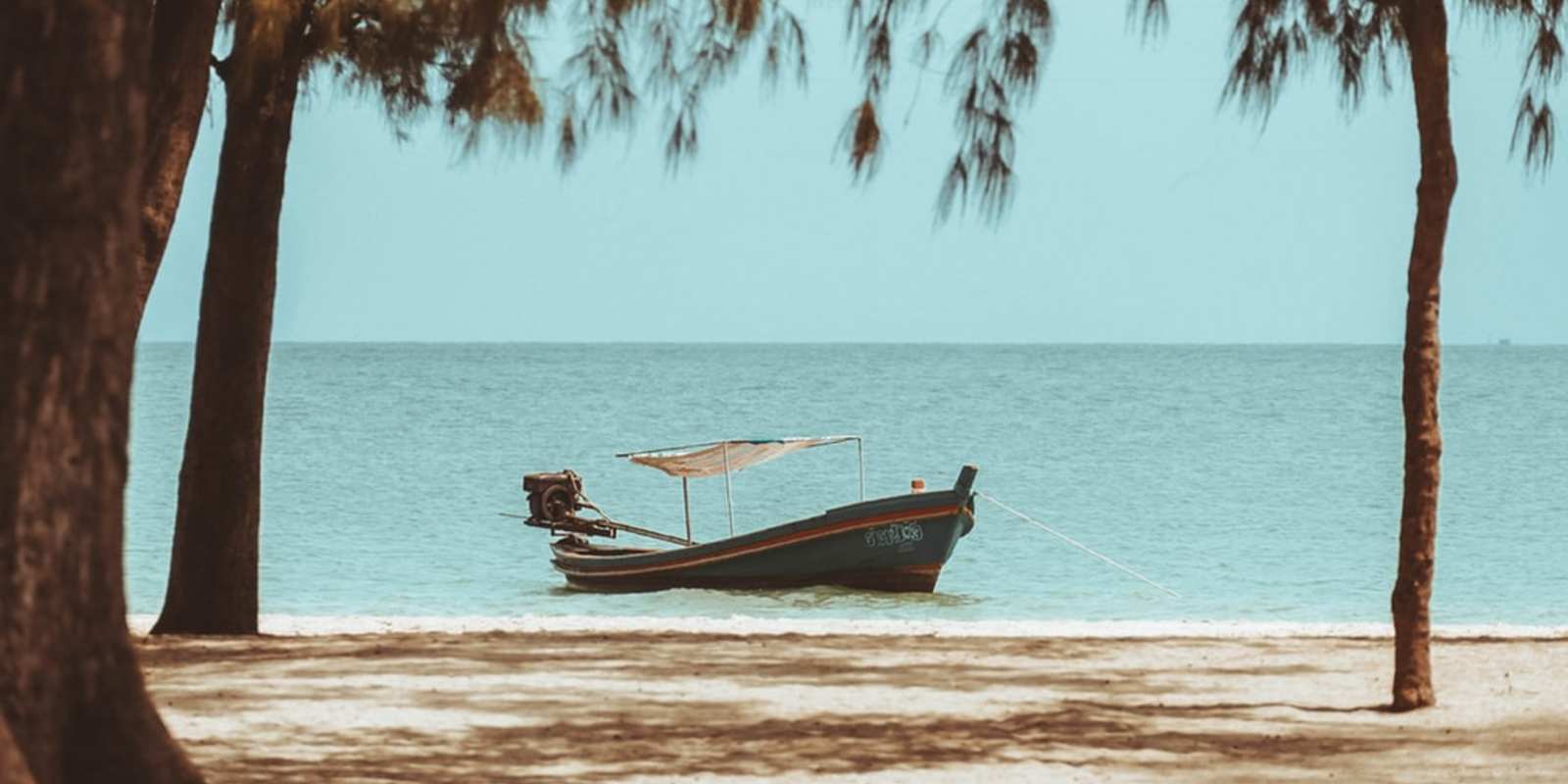 Our Historical Guide on Phuket_s Popularity – What to Know

Whenever anyone asks where a great location will be to spend the holidays at the beach, one of the answers will be Phuket. That is not surprising, knowing how famous Phuket is with its stunning beaches, beautiful sunsets, and all-round fantastic tourist attractions. But what was Phuket in its early days? What made it so famous to begin with? To answer that, we’ll have to take you through a little bit of Phuket’s history.

With that said, here’s a quick history lesson on why Phuket is as famous as it is today.

The Trade of Tin and Rubber

In its early days, Phuket served as a hub for trade between India and China, utilized by Malays, Arabs, and many others. While that made Phuket a famous island back then, there was one reason Phuket was extremely wealthy, and that’s its abundant source of tin. In fact, during the 15th century, Phuket was one of the best places anyone could get tin from, and since mining tin was an incredibly profitable industry, thousands of Chinese laborers flooded the island to work. Their influence then can still be seen today, through food, buildings, and even the local culture.

Another industry was thriving along with tin, which was rubber. As you can tell, tin is no longer Phuket’s primary source of income, but rubber remains to be, as over 60 percent of the island is covered with rubber trees, along with today’s tourism.

Over a decade and a half ago, Phuket experienced one of the worst disasters in its history. On December 24, 2004, Phuket experienced a tsunami that claimed the lives of over 900 people and injured over a thousand more. Phuket’s western coast took the full brunt of the disaster, where hotels, towns, and the beaches were left unrecognizable, destroyed in the tsunami’s wake.

That didn’t stop the inhabitants of Phuket, who immediately got back to work rebuilding the island. While we see Phuket thriving as it is today, objects and signs remain, acting as a chilling reminder to everyone of what happened on that fateful day.

If you’ve been to Tha Ruea, you may have seen a monument of two ladies. The story behind this monument goes back to 1785 when the Burmese planned to attack Phuket. The two girls, Chan and Mook, rallied the women of Phuket to act as warriors to scare the Burmese attackers away. It worked, and because of that, Chan and Mook saved thousands of lives. The monument was built in remembrance of them and their heroism.

The Spark of Tourism

Phuket’s tourism industry started in the late 20th century when the industry was relatively new. Hotels and resorts were built, and even a large bridge connecting the island to the mainland was constructed. When this happened, more and more people started to visit Phuket. A little later, Phuket’s airport opened, allowing people from around the world to reach the island with convenience.

Throughout its rich history, Phuket has played an important role. Whether that’s to serve as a trade route or act as a source of natural resources, Phuket always had attention. Today, if you visit Phuket, dedicate some time to drop by its museum. There is so much more to the island than we’ve shared, and we promise that’ll you enjoy every bit of the learning experience.

If you are looking for a hotel near Patong beach in Phuket, get in touch with us to book your stay!